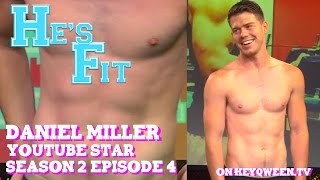 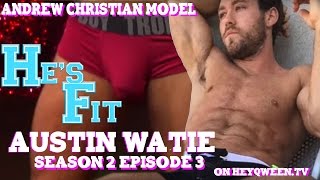 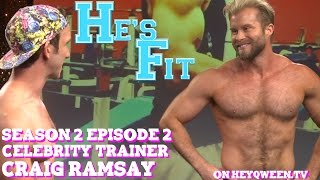 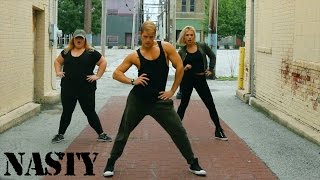 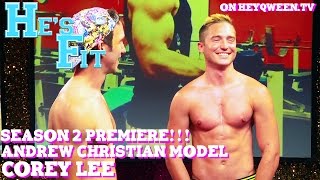 Davey Wavey: I’m A Gay Man And I Eat Bread.

I’m A Gay Man And I Eat Bread. "This isn’t a confession. This isn’t an admission of guilt. In fact, it’s quite the opposite. I eat bread. I eat carbs. And so can you. Years ago, I was getting dinner with some gay friends. Something went wrong with our order and the kitchen brought us a complimentary bowl of lo mein noodles. The gaggle of gay men laughed nervously, as though a Trojan horse had somehow made its way into our company. “No one is going to eat that,” they told the
Submit Fitness Articles

Who's Behind The Blog